@MysterySolvent Is it just me, or does it seem only blonde women are into #Trump ? #TrumpIsACriminal 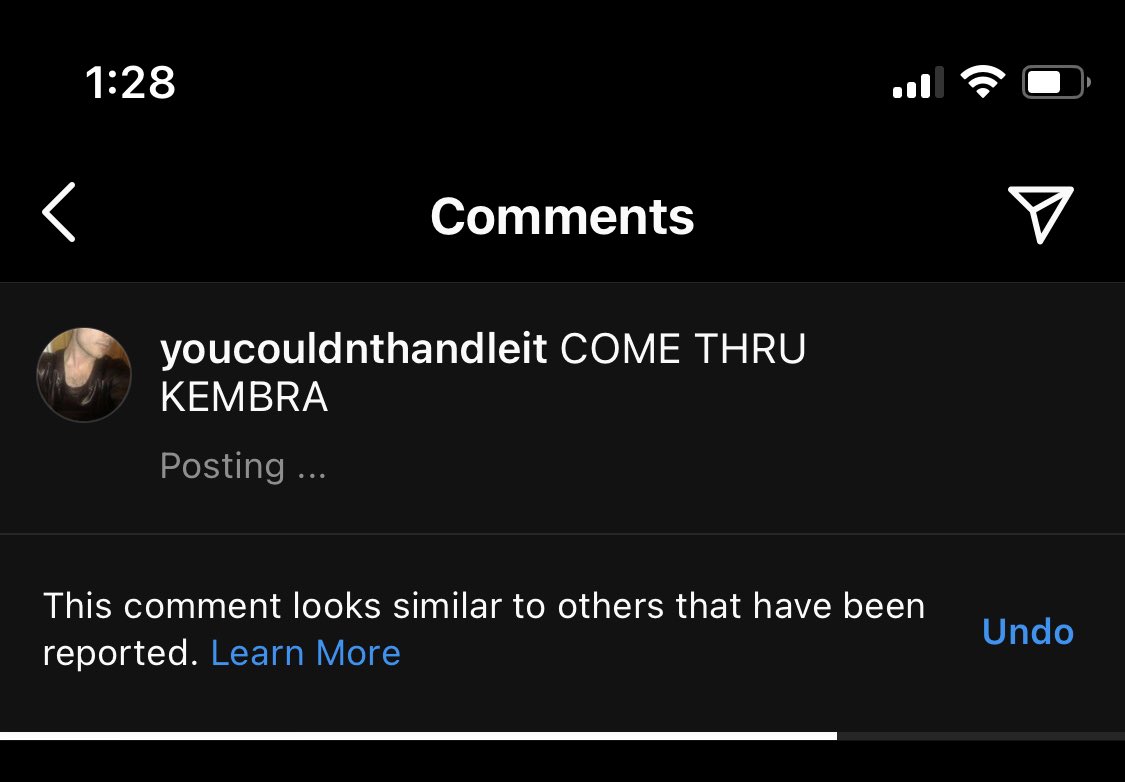 I'm so pissed off right now. We just drove by a group of tRump idiots on the corner of Tatum & Shea in Phoenix screaming out for Trump, waving flags including the Confederate Flag. I shouldn't have yelled they were morons but I did, couldn't resist the impulse. #TrumpIsACriminal

#TrumpIsACriminal
Trump MUST be charged with
CRIMES AGAINST HUMANITY 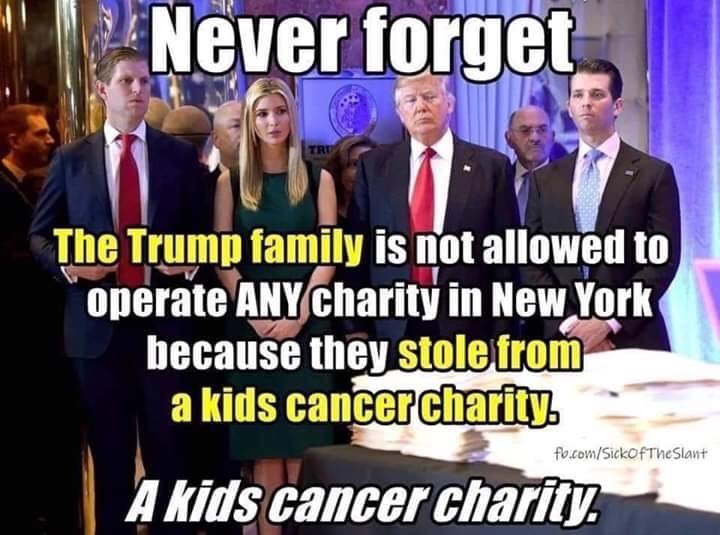 If only someone loved this man enough to get him the help he so obviously and desperately needs. 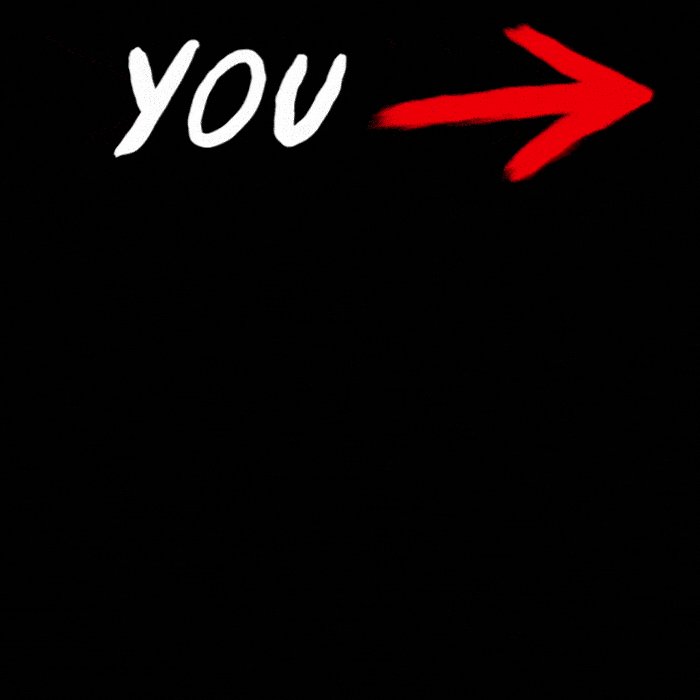 Those seditious, treasonous, traitors should get the death penalty period. If they name names then and only then life in prison. This includes members of Congress and now former Presidents and his family. No one is above the law #TrumpIsACriminal #Jan6NeverAgain #CapitolRiots

@matthewamiller @AnushayHossain Seriously? Charisma? Trump has none. Nor does he have any sort of 'talent' political or otherwise. He's got luck because there are so many suckers who buy his schtick. #TrumpIsACriminal 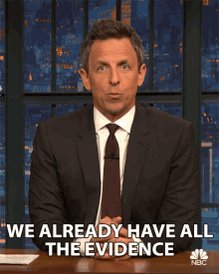 NEW: In honor of Matt Gaetz announcing that he's joining the pro-Trump, neo-Nazi America First caucus to promote "Anglo-Saxon" ideals in Congress, I'm making this PROOF article on the links between Trump and Gaetz public. I hope you'll read on and RETWEET. 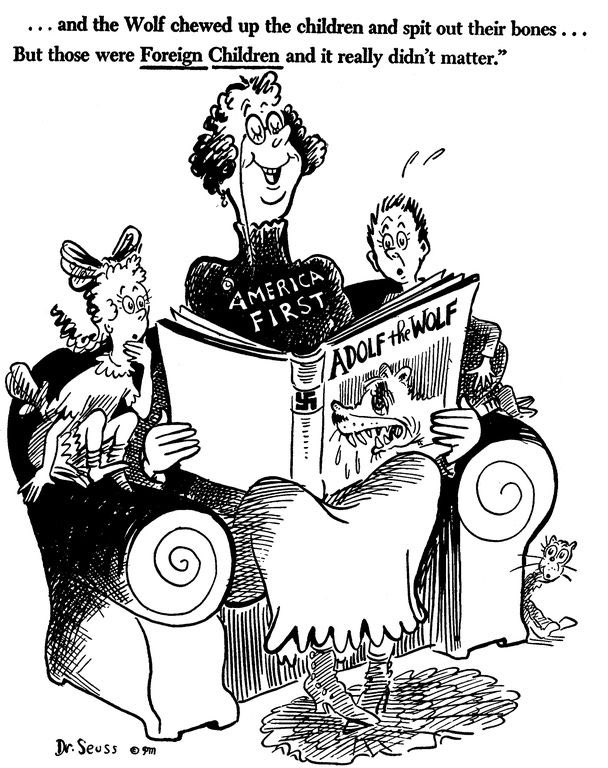 Another from Dr. Seuss

Maybe we have to get to a point that maybe there are 50M jerks in this country Maybe that's the sad truth How do we manage that? Maybe there's a chunk of us that really suck as human beings, maybe that's a reality #trump #gop #TrumpIsACriminal #GOPSedition #gqp

"Trumpism is a cultural problem not just a political problem... We have got a nation of people now who have no grounding in what our country's system of government really is. They would rather don the red cap of hostility" #trump #gop #TrumpIsACriminal #gqp #GOPComplicitTraitors

Just remember, if the court doesn't have a chance to answer the question of, "Can a President pardon a co-conspirator of a crime against the United States?" the pardon power will be abused even worse next time. #TrumpIsACriminal #TrumpRussia #TrumpColluded #Manafort

@sandibachom We all know who was in charge in DC, doesn't seem like a stretch. He called them to the capital, he gave the speech, he occupied the bulk of the people until a certain time...he may not have been the brains behind it, but I've no doubt he was the facilitator. #TrumpIsACriminal

@FoxNews Trump colluded with Russia and incited an insurrection! #TrumpIsACriminal

John Boehner isn't perfect but give him credit: at least he's now telling the truth. Let's take all of the allies we can get to defeat Trumpism. #JohnBoehner #TrumpIsaCriminal #TrumpForPrison #TrumpIsaTerroristLeader 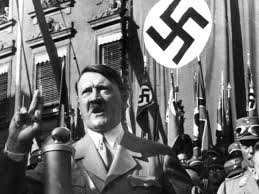 Opinion | Susan Del Percio: “The former president will never move beyond 2020, which is why he has no future when it comes to 2024.” - @NBCNewsTHINK

It’s been 100 days since a Criminal Sociopath led a deadly insurrection to overthrow the US Government. We must never forget and he must be prosecuted for Crimes against our Democracy.

Happy Saturday to everyone who voted to elect Biden/Harris, because the shit storm about to crash down on the former guy and his crooked cronies will be spectacular, and was only possible with our victory.

Here’s why the plea AND COOPERATION agreement by defendant Schaffer, a founding member of the Oath Keepers, is an important step in the insurrection investigation. #JusticeMatters
Kirschner: Oath Keeper pleading guilty ‘will start the dominos falling’ @EyeOfTheIdol @ProjectLincoln Trump sent the invite..."Big protest in D.C. on January 6th. Be there, will be wild!" 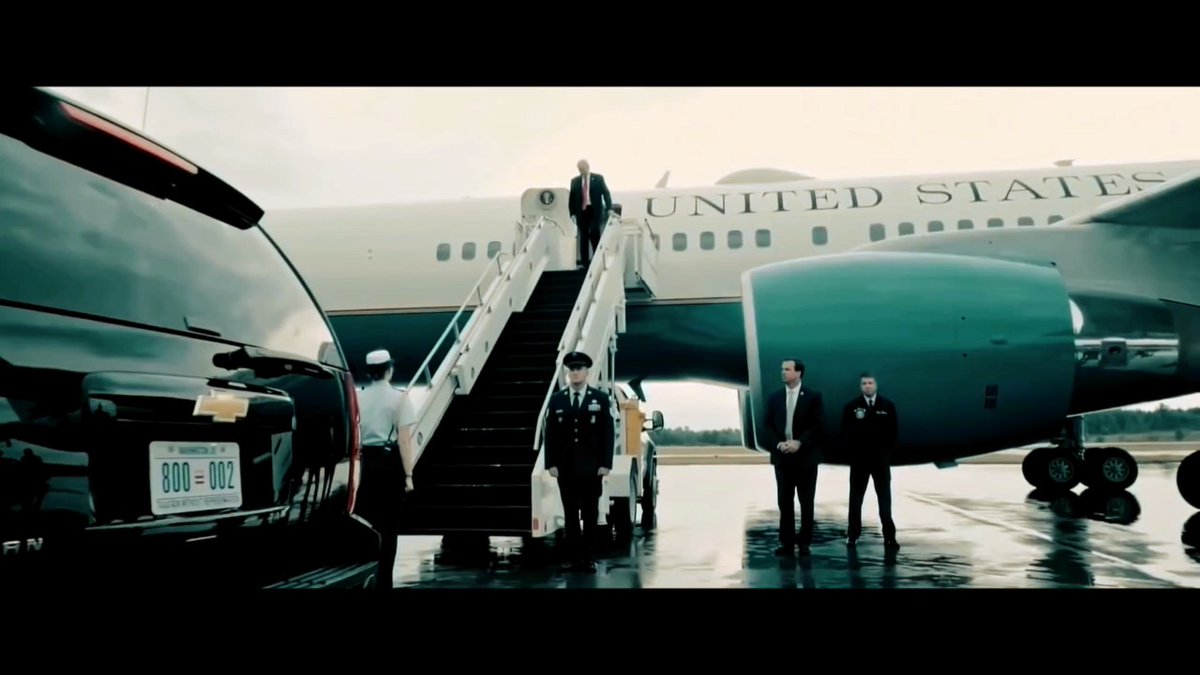 Until the infection that brought insurrection to our Capitol is removed, it's always January 6th, 2021

Retweet if you haven’t forgotten that California deserves better than Devin Nunes.

America is built on the idea that we are all created equal and success is earned through honest, hard work. It isn’t built on identity, race, or religion.

The Republican Party is the party of Lincoln & the party of more opportunity for all Americans—not nativist dog whistles.

Republican lawmakers who voted against certifying Biden’s victory after the Jan. 6 Capitol riot saw an 80% drop in donations from business and industry political-action committees in the first quarter of this year compared to Q1 2019, a WSJ analysis finds.

The crazy thing about Trump making $1.6 billion while he was in office is that a significant portion came from political and taxpayer spending. That's what monetizing the presidency looks like. 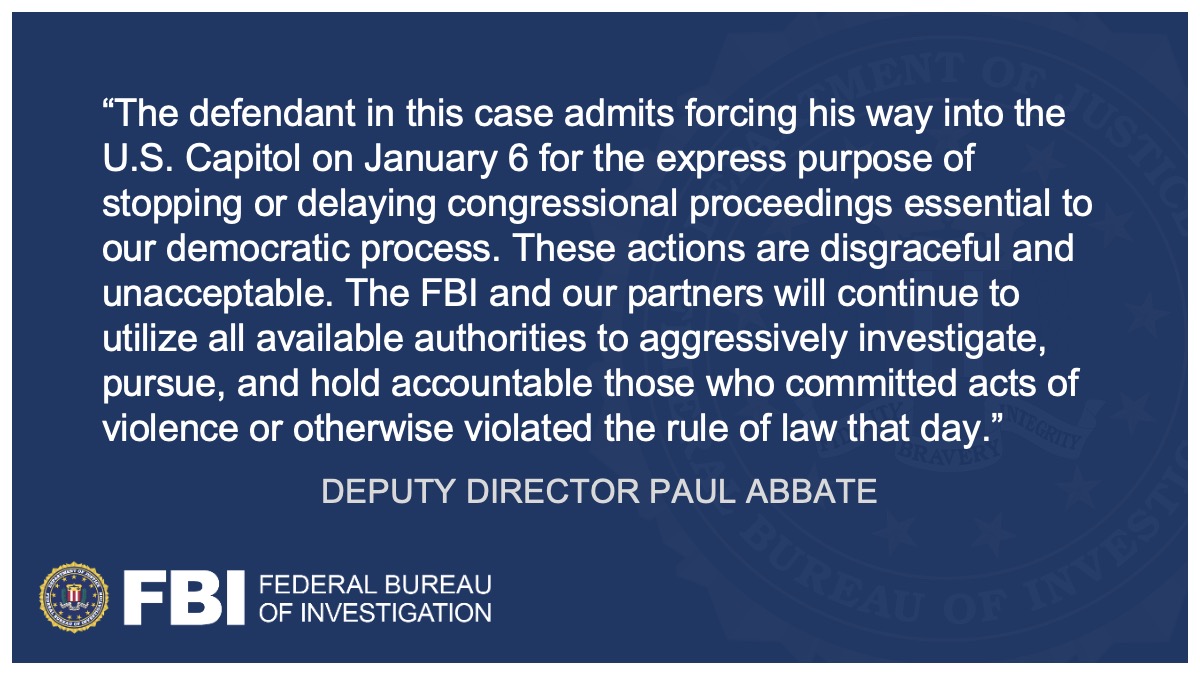 After 11/3, he repeatedly tweets "election stolen."

1/6, tells crowd: “We’re going to walk down to the Capitol,” and “If you don’t fight like hell, you’re not going to have a country anymore.”

No more pages to load